Alongside my work as a composer, performer, and writer, I am available as a freelance copyist, arranger, orchestrator, and publicist. I work in Logic, Final Cut, and Sibelius 7, and can move fluidly across all storage, synchronization, and media platforms. Current projects include: copyist for composer Troy Herion for the film 306 Hollywood, publicity and social media management for Le Boeuf Brothers LLC, and scoring the comedy web series Roxy and Eli.
​Lydia "With Strings" 2016 Tour
In 2016 I was commissioned to arrange eight songs for the band Lydia on their recent tour, spanning sixteen performances including concerts at World Cafe,  Lincoln Hall, and The Troubadour. 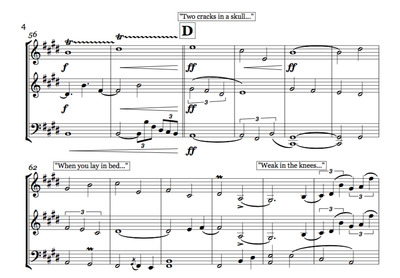 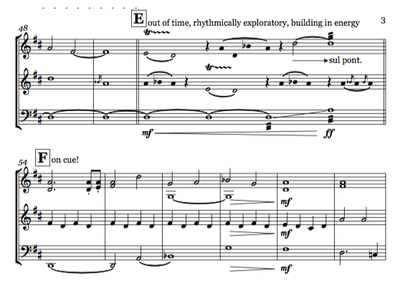 ​306 Hollywood
I currently work as copyist and assistant to composer Troy Herion in the production of an original orchestral score for the magical realist documentary 306 Hollywood, a feature film on the opening night of Sundance 2018. In 2016 I also worked for Herion on the production of 'A Period of Animate Existence,' a collaborative experimental theater piece for Pig Iron Theatre in Philadelphia.